Gophers are pests that are not well-known. They’re often confused for other animals and don’t have a big presence in wildlife, in comparison to other animals like raccoons or moles. It’s for this reason that people may not know a lot about them, and even incorrectly identify them when they see them! They make their homes deep underground, so the only reason you may even know if their present is for the mine-field of dirt mounds they quickly create around them. They dig in large tunnel systems to find their food, which can be a problem, as they don’t shy away from eating down roots from plants in your garden. They can become quite the issue, which makes it all the more irritating if you don’t understand who you’re up against if you are unfortunate enough to end up with an infestation. Here then, the goal is to teach you just exactly what a gopher looks like, their diet, habitat, and tendencies so that you can understand your opponent in preventing these pests.

A gopher can be recognized primarily by its size and color. Gophers can grow up to 12 inches and have both brown skin and fur across their body, with primarily neutral color-tones. They weigh a couple of pounds and often seem chubbier than the average rodent. It’s hard to compare rodents, but gophers seem to have furry and puffy faces and have longer front teeth than other rodents. 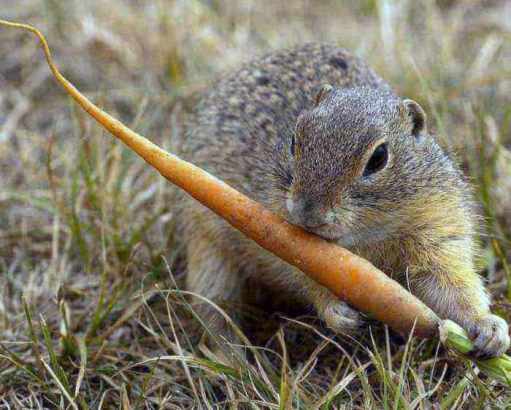 They have small eyes and ears in proportion to their heads, and facial whiskers for underground and night-time navigation. They have long claws on their feet, and a pouch on the front of their belly (if you ever notice one). They rarely come out of the ground at all, except for looking out of their holes, which can also be an indication of their presence. Generally, though, they are mistaken for moles, except for the gopher’s ability to pull a whole plant underground. If you see any sinking flowers, you know why!

This brings us swiftly to the gopher’s diet! Many gophers, if they get a chance, will want to eat more than the average earthworm. Because of this, they’ll pull down plants, or eat away at any crops you have in the garden. If they come across any plant roots, even for shrubs, they’ll begin to eat away at them. If you have a patch of dying grass or flowers, it could be for this reason. 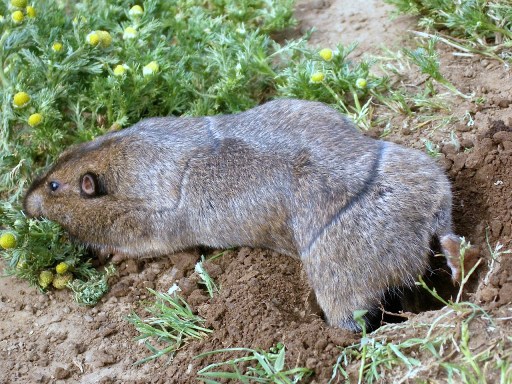 Gophers won’t come out of their nests often, so any food that can be found underground, gophers will consume.

These animals live in burrows, but other than that, there are very few requirements for a gopher. They can live from sea-level to high altitudes, and anywhere as shallow as 5-8 inches underground in their networks. This is considerably deeper than the average mole burrow, as gophers prefer to go deeper. This is one of the only distinguishing features between the two. 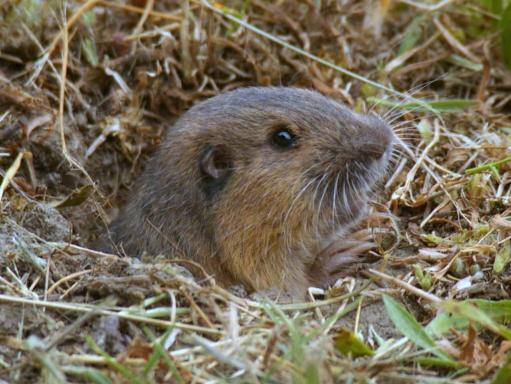 This underground depth helps to protect gophers from varying external temperatures. Looser soil is preferable to gophers as it allows fresh air exchange, but gophers are known to plug up their entry holes afterward, leaving a blocked pile of soil on the surface.  This prevents any predators from getting to them. Their networks can become huge if given time, having networks from 200-2000 square feet. If you have a short ‘surface’ burrow, they will be closer to thesurface and used for quick food collection. If you have a deep burrow though, these can be larger and can be used to rear families, raise young and expand far and wide, acting as basic living quarters and food storage.

Additional Information for All!

Lastly, it can be useful to be aware that gophers can carry diseases harmful to humans. These include the fact that they are carriers of the rabies virus, and that they can come across and become the vessels of bacterial infections. For this reason, be aware if you ever come into contact with them or believe you have an infestation. 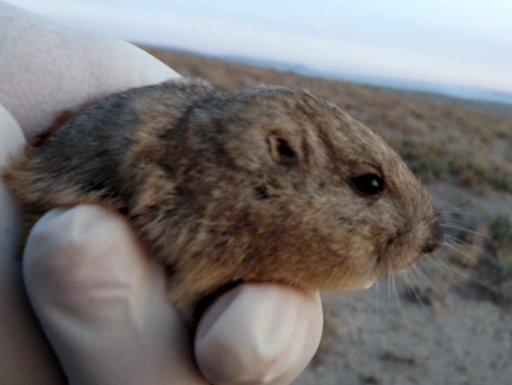 They can chew away at more than roots too, sometimes tackling underground wires or pipes beneath your yard. Because they make many small holes, although you may not be at risk, your pets could be. 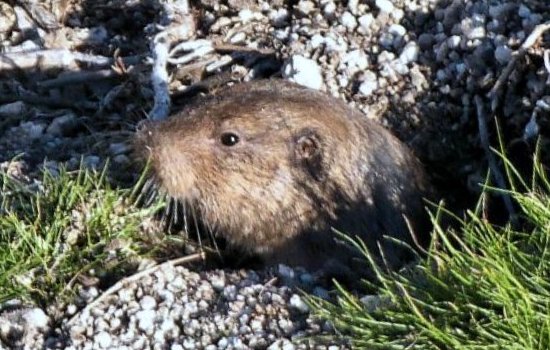 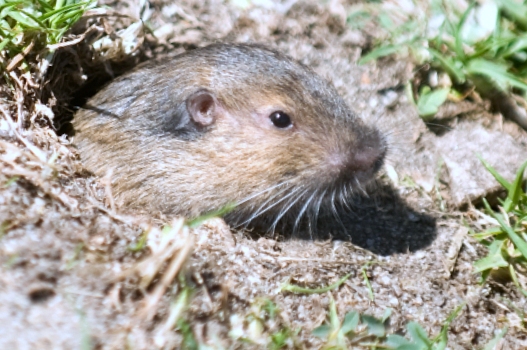 We hope this information is useful, and that it can help you understand your pesky yard-pest a little better, so you can go about getting rid of them the proper way.