Everything you need to know about a bat maternity colony

A bat maternity colony is a temporary association that pregnant or nursing bats create for giving birth, nursing, and weaning their young ones. The colony breaks up after the bats have weaned their young, and the juveniles have flown away. Its size varies from fewer than ten individuals to as many as over 15 million bats.

Some benefits of a bat maternity colony to the bats include:

Bats choose safe, warm, and dark places like caves, abandoned mine shafts, trees, abandoned buildings, or human houses to roost and create colonies. They hibernate during the winter and mate within the summer. Bats begin their maternity season in the summer after the males and females mate.

After mating, the females change their behavior and relocate to a place where they can safely give birth to their young.

Each female bat gives birth to one pup, and the maternity colony has a doubled population. Most colonies have about 40 female bats, and that doubles when the pups are born. The mothers nurture their pups in the colonies and will not leave them for the first few weeks of life.

The moms provide milk and warmth for the young pups and depend on other bats to feed them. 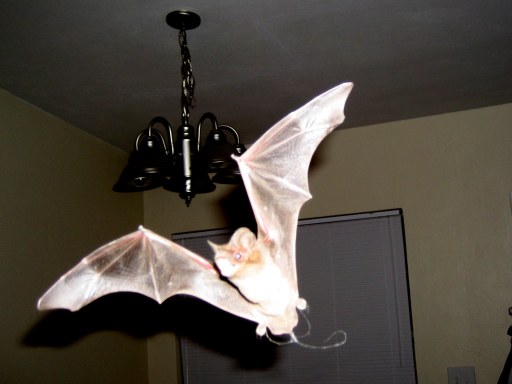 As the pups grow older, the mother bats will start to fly out of the colony roost in search of food, leaving their pups alone. The pups stay in the maternity colony until their mothers wean them, and they become juveniles, then they fly off on their own.

Some of the risks a maternity colony faces include:

Bats are very important to the ecosystem because they play a significant role in controlling the number of pests and insects within the ecosystem, and the law often protects the maternity colonies. This means that the law could heavily punish you if you disturb, remove, or kill bats or pups from the maternity colony. Sometimes, bats form their colonies in a home; if they do, you will have to tolerate them all summer until the colony disintegrates. The breeding and gestation periods last for the summer, and after that, the bats go into hibernation and start the reproduction cycle all over again.