What kind of damage do gophers cause?

The first thing you need to know about gophers; the damage they cause is very commonly confused with that caused by moles. Both of these animals can cause a hefty amount of damage to your lawns and gardens, so it’s important to have the distinction and identify gophers properly to know how to get rid of them. So, the first indication is dirt mounds, which can become a big eyesore very quickly. As well as this, gophers have some immense strength, so they can destroy underground utilities like piping or wiring. 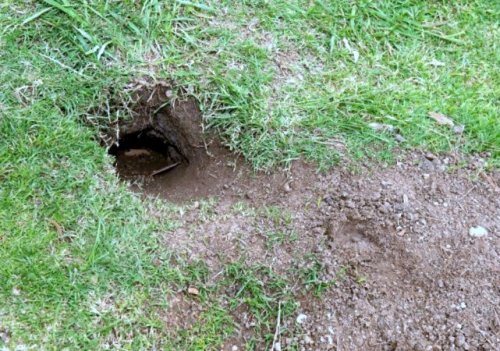 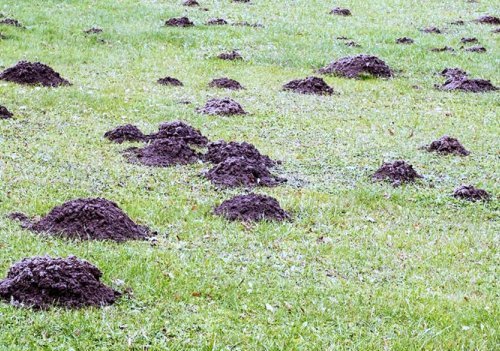 So, dirt mounds. We have to go into quite a bit of detail about this, to know what pest you have. Only a few animals create these, so we can determine that you’ll commonly have moles OR gophers. The mounds can range in size though. There are a few details you need to check out for to know if it’s a gopher. Firstly, when a gopher creates a mound, it should push out the dirt in a pattern much like a fan, so it will try to spread the dirt evenly above the ground. If you see conical mounds, that splay in a single direction, then you have a sure sign of moles, not gophers. Remember that gophers can push dirt in all directions, so this isn’t a dead giveaway. In doing this, the dirt around a gopher hole is typically finer (smaller grains) than moles, which can be a good tell-tale to the creator of the hole. Also, gophers tend to be more attentive, so they will plug up the entry holes they create. If you notice any burrow-holes which seem to be plugged up, you’ll recognize that it is a gopher as opposed to other pests. On top of this, they create several holes close together, so if there’s a group of about 6 holes, you can safely assume gophers are present. If there has been recent lawn-mowing, you may instead find dry patches of dirt on the lawn.

Gophers can be attracted to your garden for several reasons. If you use a portion of your garden to grow crops, for example, you could be a prime target. While they usually eat earthworms, they also enjoy many plants, fruits, and vegetables. Plant damage is a main distinguishing feature between gophers and moles, as moles won’t go for crops. However, if plants are pushed up, they’re likely the victim of a mole (gophers will take the whole thing typically).

One last tip that could be useful for identifying if a gopher has made the unsightly mound-field, is trying to dig open a plugged hole with a shovel. If it’s re-plugged within the day, you can be sure that you have gophers. These set of tips identify exactly what kind of damage a gopher can cause, and the difference between these pests and their cousins, the mole. If this resonates with you, then you can rest assured in knowing your enemy, and you can go about properly removing them from your garden once and for all.