Tips to Get Rid of Voles

You work hard on your garden, so it’s so frustrating when voles move in. They love eating plants and grass, so your yard is a veritable feast for them. If you’ve found they’ve come into your home, you’ll need to find a way to remove them. Here are some tips that will help you get them out of your garden and protect your hard work.

How to Know You Have Voles

Firstly, how do you know that voles have taken up residence? You’ll first spot them by the tunnels they dig. Voles like to live underground and will move into abandoned tunnels dug by other small mammals. That is something to keep in mind if you have had problems with mice or similar animals before. Once they’ve moved in, they’ll start making more tunnels. As they’re so close to the surface, you’ll see that they make patterns on your lawn. They often look like tree branches, so if you’re seeing anything like that, it’s a sign you have voles 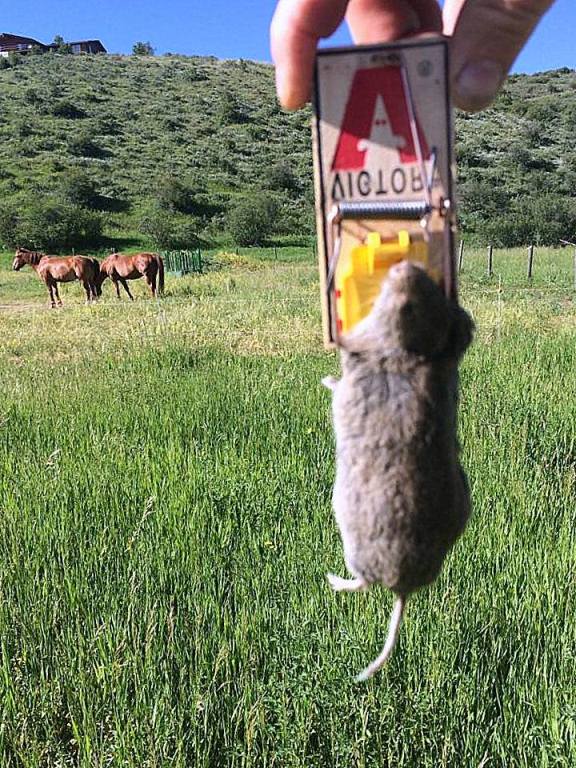 You’ll also see that plants are dying as voles move in, as they are their favorite food source. They tend to move in right under the roots of plants so they can access them easily. Once they’ve started to eat them, the plant will die off. The same happens to your lawn, as they’re also usually found eating grasses too. When you start watering your lawn, you’ll see voles move in as you’re offering much better food than wild meadows, which have dried up in the summer.

If you have voles, your first thought will be to trap them. This is usually the recourse of those who want to humanely remove pests from their home. It’s a good idea in theory, but in practice, it’s often too difficult to do. This is because of two reasons. Firstly, voles are very small animals, and often don’t weigh enough to trigger traps in the first place. 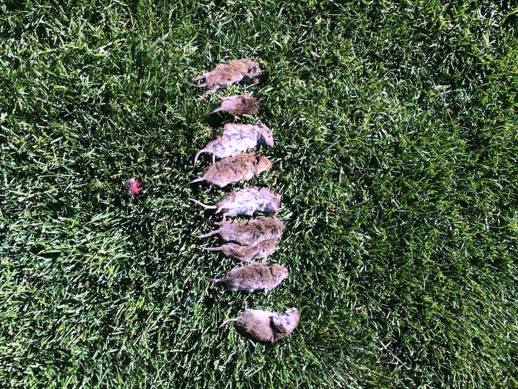 Secondly, it’s almost impossible to trap all the voles on your property at once. One female vole can give birth to around 70 young a year, and so there could be many more on your property than you thought. Even if you do trap them, you may not get them all.

Many homeowners choose to use poisons to get rid of unwanted pests, such as voles. These are often a popular choice because you just need to tempt the vole to take the bait, and they’ll take it back to their burrows.

While it will remove the vole population, poisons are dangerous to other animals in your yard too. If you have pets, it can cause them harm if they get into it. Other animals can get into it too, and may die in your yard. You’ll have to remove any dead animals you see quickly, as voles are known to eat carrion if need be.

One of the best ways to get rid of voles in your garden is to introduce a predator species to the garden. In some cases, all you need is a dog or cat that’s allowed to roam the yard. This will often be enough to put voles off, as they won’t be able to collect food without being spotted. The garden won’t be hospitable to them anymore, and they’ll leave.

If you’re happy to do so, you can also introduce non-venomous snakes into the yard. They will prey on the voles, and again make it uninhabitable for them. They’ll either be eaten or move away to avoid the snake. Once there’s no more food for the snakes, they’ll move on too. 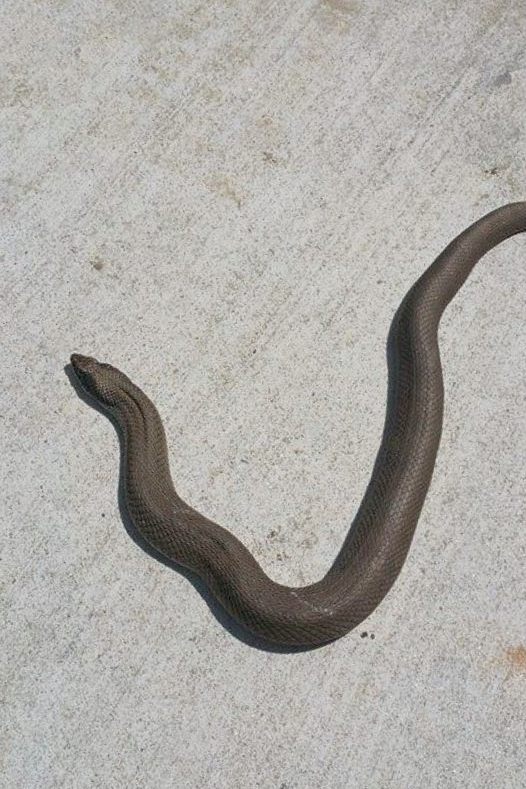 If you’re not sure how to handle the voles in your yard, then you can call a pest control service to help you. This is often the best option, as they have the expertise in removing voles when you need them to leave. You can also ask them to remove them humanely if you so wish, something that’s hard to do on your own.