Getting rid of rats

The first step to getting rid of a rat infestation is to first figure out if the problem you’re facing is in fact a rat problem. Here are a few things to keep in mind when thinking about whether you’re dealing with a rat infestation or not: 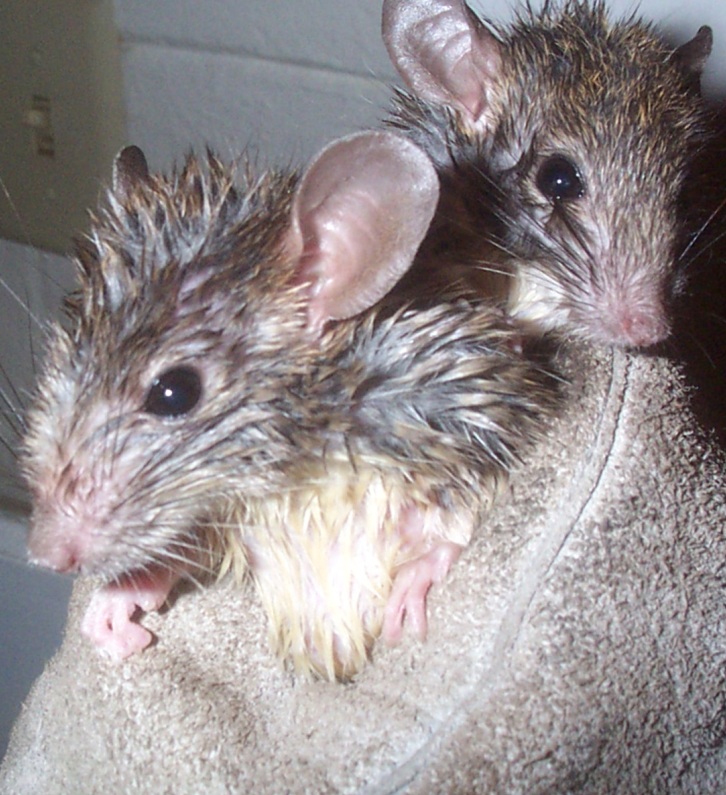 Norway rats tend to reside in grassy areas beneath shady areas like trees. Roof rats on the other hand tend to hide beneath the floorboards and other areas around the house that aren’t visited by humans often. If any of the symptoms above are not observed within your home, then perhaps you may be looking at another issue, if they have been observed, it is likely that rats have come to infest your beloved home.

How to get rid of them

Now that you know you’re undergoing a rat infestation it’s best to know the methods by which you can get rid of them. By far the best method to get rid of a rat infestation is to consult a pest control professional. The reason why calling a professional is the best method is because these people are trained in the art of capturing and fending off these creatures and are likely to give you advice as to how to avoid it from happening again. 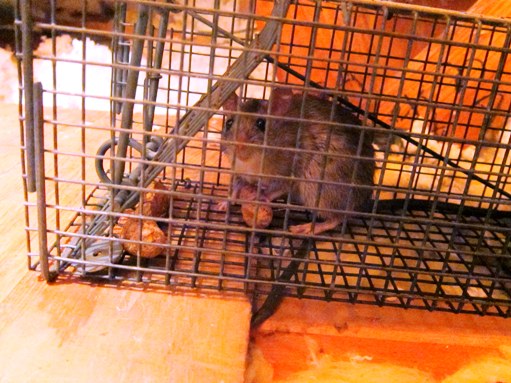 Another reason is that the use of rat traps are not as effective as they may seem. Traps are useful for single targets, so they only eliminate one rat, rendering it useless against an infestation of rats.

Another reason traps aren’t as useful is that rats tend to study their surroundings when rats find an unfamiliar object they tend to steer clear from it rendering the trap useless. If for some reason you are unable to contact a professional on the matter then you are only left with these methods.

Another important thing that most people forget when they capture a rat is what to do with it when it is captured. The best thing to do when you capture the rat is to either humanely kill it, or release it in an area where it can do no harm to anyone. It is never good to play around or savagely dispatch the rat, even if it has done damage to your home. The rat is still another living thing that can feel pain, and despite how much damage it has done to your home, it is not worth making it suffer. Make sure that, while the rat is in your possession, you keep it at a distance because a single rat bite can cause a lot of possible infections and diseases.