Does Snake Venom Ever Run Out?

Contrary to a popular belief that most snakes are poisonous, only around 300 of 2700 known species produce venom. There are a lot of myths surrounding the subject of venomous snakes, as many people are not aware of what snake venom actually is and how it is produced. It is crucial to understand that different types of snakes produce different venoms that may affect the victim in various ways. Scientists and herpetologists help us understand the process behind producing venom, and also answer the questions such as the one we pose in our article – does snake venom ever run out?

What Is Snake Venom And Why Do Snakes Produce It?

Firstly, it is essential to have an overall idea of what snake venom is and why it is produced in the first place. Generally said, venom originates from digestive enzymes that are typically located in the stomach, but throughout the millions of years of evolution, they have progressed and took a different function for some of the animals. Venom, in other words, is a poison produced by some species for defensive or offensive purposes.

As we have mentioned above, different snakes produce different venoms. However, snake venom can be divided into two groups: one of hemotoxicity and one of neurotoxicity. The first one affects the blood and organs of the prey, and the second attacks the nervous system. Many snakes incorporate both of those toxins in their venom with one being more dominant. 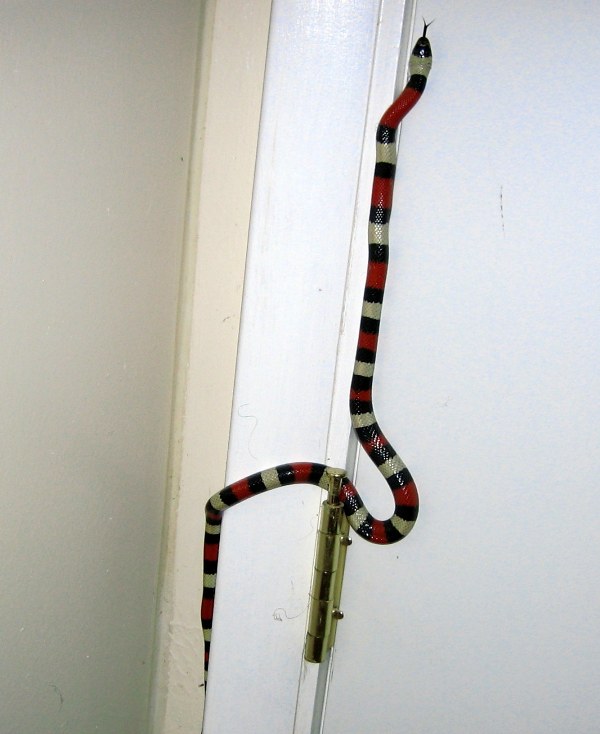 Snakes mainly use their venom for offensive purposes as their prey typically has an advantage of speed. Thanks to the poisonous saliva their victim can be quickly immobilized and then killed. Snakes can also use their venom when defending themselves from predators.

Do Snakes Run Out Of Venom?

After a certain number of bites, snakes can run out of venom but still inflict serious injuries on its victim. Snakes’ poison glands go empty after consecutively using all the venom stored in them and the animal needs to recover before being able to use venom again. The time of recharging depends on the type of snake. Producing venom costs a lot of energy and it takes a while to refill, hence why poisonous snakes rather use the venom for their prey than as a defense mechanism. The production of the venom happens internally and can depend on the season – for many species, it takes around a month to refill the poison glands with new venom.